Category: Top 5 Most Visited Cities In The World

Top 5 Most Visited Cities In The World 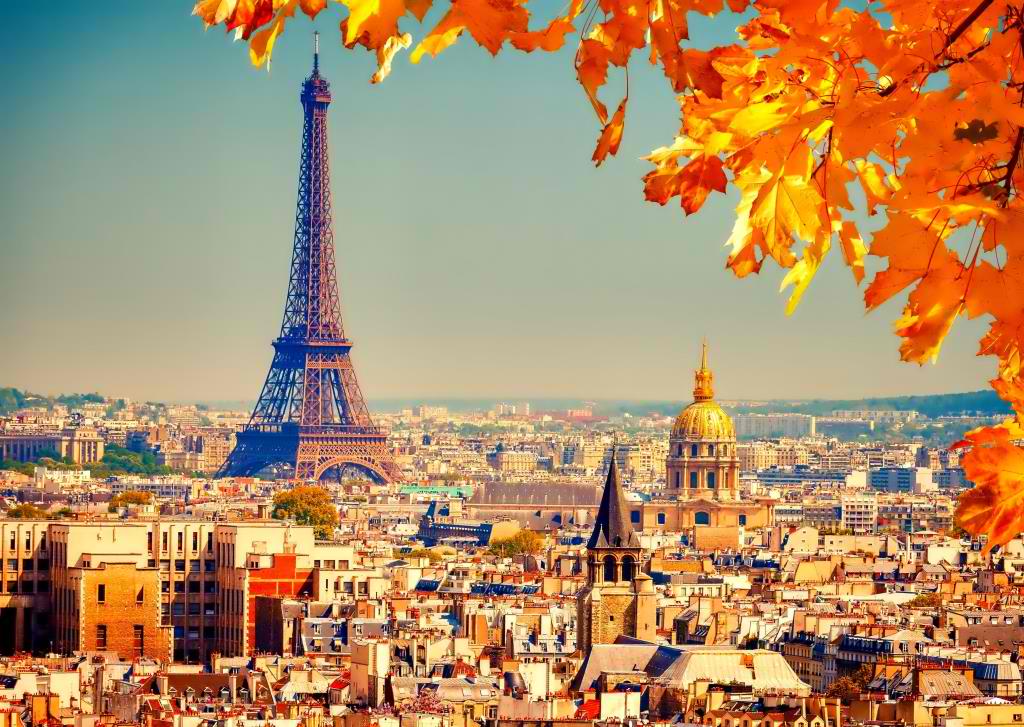 Of all the books in the world, the best stories are found between the pages of a passport. This is probably why traveling the world is seem to be on the top of every person’s bucket list. Everywhere is an adventure they said, but do you know of the best places to visit around the world?

Here are the Top 5 Most Visited Cities in the World 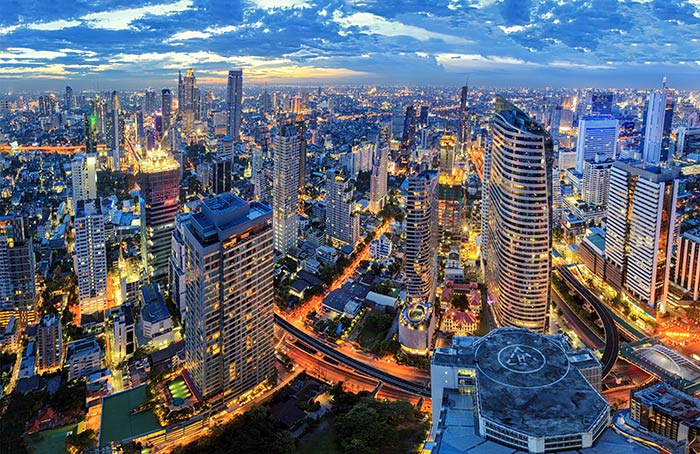 Bangkok, with its 21.47 million international visitors ranks first among the most visited cities in the world. This city is the capital of Thailand. It has a population of over eleven million inhabitants. Bangkok amalgamation of old and new. It is a very diverse city with its magnificent temples, palaces, and authentic canals. Bangkok is also a huge and modern city humming with busy markets and vibrant nightlife. You can see towering skyscrapers, colorful taxicabs, motorcycle taxis, and busy pedestrians. It may be a busy metropolis, but at dawn, you can see Buddhist monks clad in yellow robes filling the streets.

One of the places to visit in Bangkok is the Chinatown Market where you can have a taste of Bangkok. In the old market, you will find some of the city’s best tasting and most reasonably priced fare.  From the obscure to rare delicacies that will enlighten your taste buds and provide a feast for the eyes.

Another top site to visit is the Wat Arun also known as The Temple of Dawn. It symbolizes the birth of the Rattanakosin Period and the founding of the new capital after Ayutthaya fell. The temple showcases ornate floral pattern decked out in glazed porcelain is stunning up close. Also, a must-see place is the Grand Palace. The Grand Palace is undoubtedly the city’s most famous landmark. It continues to have visitors in awe with its beautiful architecture and intricate detail. 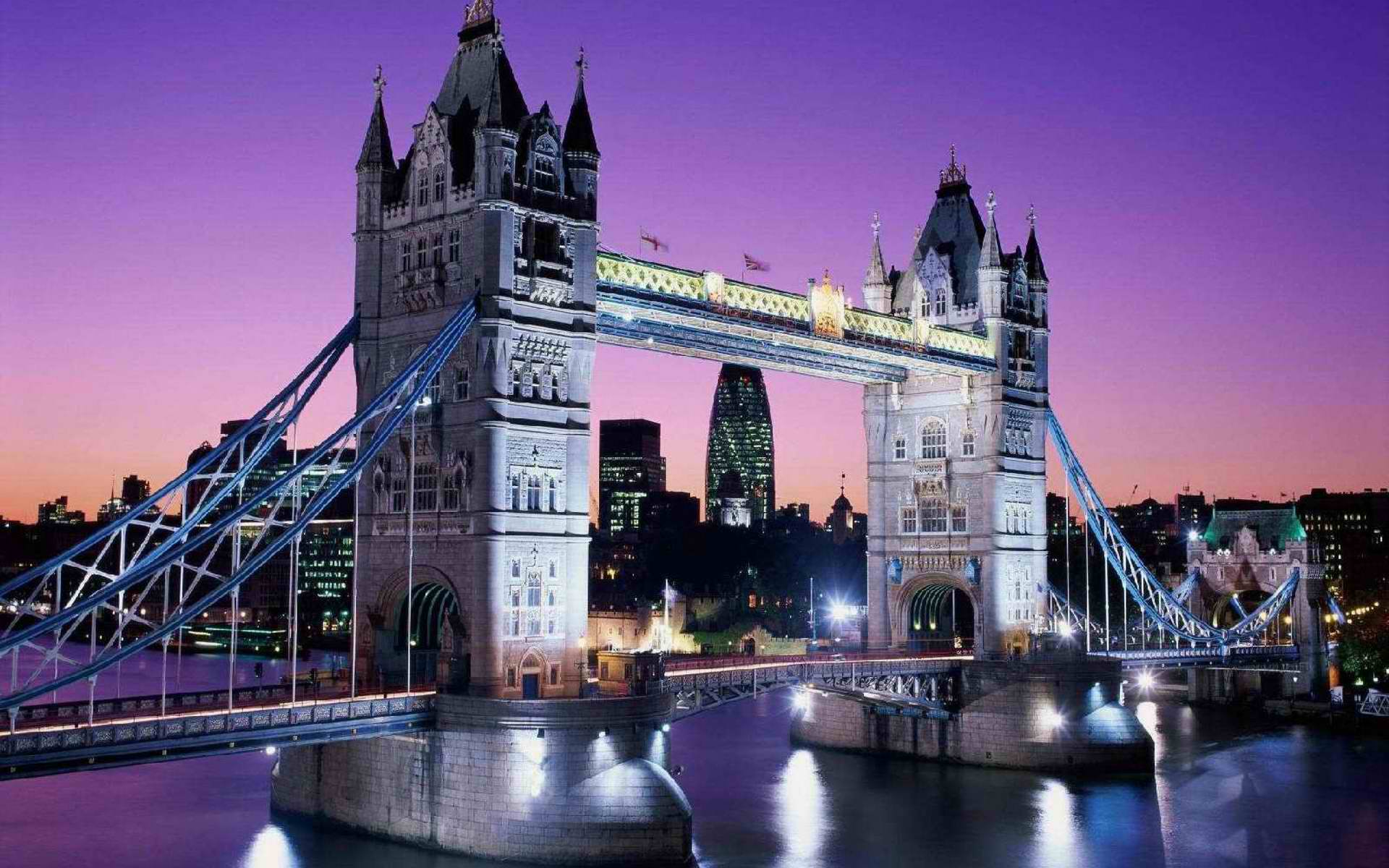 London is a city is filled with historical and modern-day attractions which fit for even the most frugal of travelers. Although London is notoriously expensive, you’ll find that this city is worth every penny. You’ll discover plenty of things from iconic London tourist attractions to unusual places to enjoy the day.  One iconic London tourist attraction is the British Museum. It is a free attraction and considered a top museum by many.  The British Museum is both an architectural beauty and a trove of some of the world’s most noted antiquities. It is dedicated to human history, art and culture. It has one of the largest permanent collection with about 8 Million works which originate from all continents.

Another in the checklist of the National Gallery. The National Gallery features 2,300 in-house pieces of crafts and paintings in the Western European tradition from the 13th to 19th centuries, including Italian Renaissance masterpieces and French Impressionist works.

And who would want to miss the most famous bridge that crosses the Thames? The Tower Bridge is a must-see architectural marvel. Built a mere 120 years ago, it has now become one of the symbols of London. Some of the most visited tourist attractions are Buckingham Palace, Hyde Park & Kensington Gardens, West End Theatre District, St. Paul’s Cathedral and Houses of Parliament. These are some of the reasons why London is one of the most visited cities in the world and has about 19.88 million international visitors.

Paris is the capital of France and is also a major European city. It is a global center for art, fashion, gastronomy, and culture. No wonder it is one of the most visited cities in the world with 18.03 million international visitors. Most travelers go to Paris to see the ultimate civic emblem, not just Paris but of the whole of France – the Eiffel Tower. The French engineer Gustave Eiffel spent two years working to erect this iconic monument for the World Exhibition of 1889. Another most-visited site in Paris is the Louvre. Moreso, the Louvre is considered as the ultimate traveler’s prize. It is the world’s greatest and largest art museum with 675,000 square feet of works from almost every civilization on earth. The most popular pieces in the Louvre the Mona Lisa, the Venus de Milo, and Winged Victory.

Another site which makes Paris one of the most visited cities in the world is the Cathédrale de Notre-Dame. This is the symbolic heart of Paris and, for many, of France itself. Napoléon was crowned in Notre-Dame. The kings and queens exchanged marriage vows before its altar. The Gothic cathedral highlights the exterior architectural details and the unforgettable view of Paris, framed by stone gargoyles, from the top of the south tower. 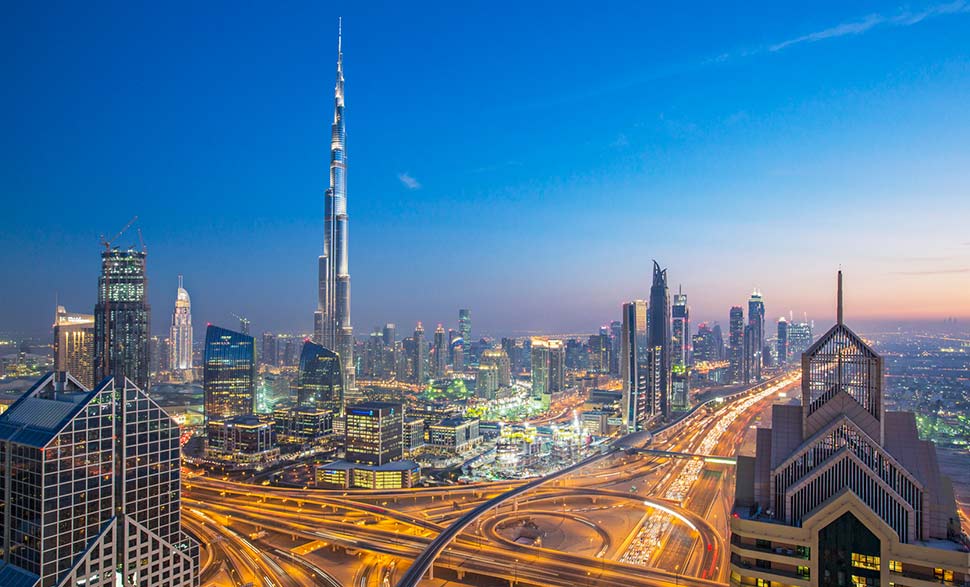 Dubai is a city and emirate in the United Arab Emirates. Known for luxury shopping, ultra modern architecture, and lively nightlife scene, it has 15.27 million international visitors securing its spot at the 4th of the most visited cities in the world.  When we think f Dubai, we think of Burj Khalifa. The Burj Khalifa is world’s tallest building. It is also the tallest free-standing structure in the world and home to the highest outdoor observation deck in the world. At the top are breathtaking views of the city from different points in time, allowing you to experience every stage of Dubai’s history.

Also famous is the Burj Al Arab, which has wowed architecture buffs since it opened in 1999. The hotel not only houses the tallest atrium in the world at nearly 600 feet high, but it is one of the tallest hotels in the world.  And when the glitz and glam of urban Dubai get old, visitors can take an escapade to the Dubai Desert Conservation Reserve. It is the UAE’s first national park and offers many different types of activities that will cater to travelers with varying interests 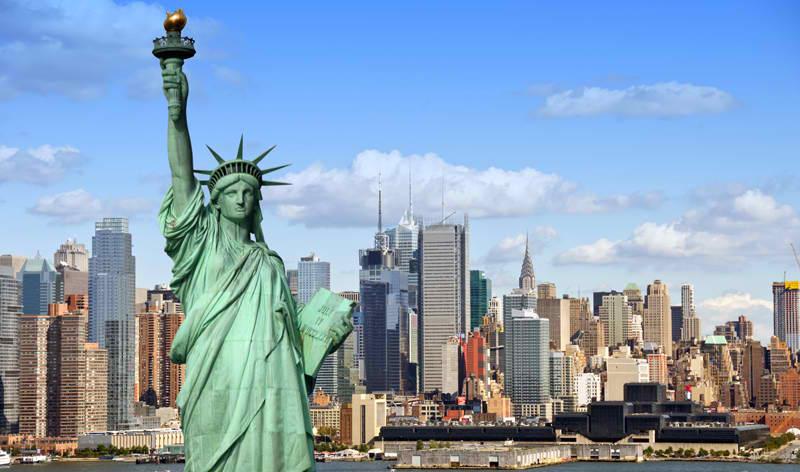 New York completes the top 5 of the most visited cities in the world with its12.75 million international visitors. It is the most populous city in the US. New York City exerts a significant impact upon commerce, finance, media, art, fashion, research, technology, education, and entertainment. Some of the must-see places in New York are the Metropolitan Museum of Art, Times Square, Empire State Building, Central Park, Museum of Modern Art, Statue of Liberty and Ellis Island.

You may also be interested in the Top 5 Beaches in the World.

admin No Comments Top 5 Most Visited Cities In The World

This message is only visible to admins.

Error: Error validating access token: The session has been invalidated because the user changed their password or Facebook has changed the session for security reasons.
Type: OAuthException
Solution: See here for how to solve this error

To our valued customers, due to the recent announcement that STA Travel UK has ceased trading, unfortunately our team are unable to assist you at this time. Please be assured that if you had a previous booking with us, or hold a live booking, you will receive further communication in the coming days. We are sorry for the inconvenience and the limited information available to you at this time. ...

Having been under construction since 1882, La Sagrada Família is expected to be complete by 2026. 🎨

From dancing in the deserts at AfrikaBurn, to rocking with the daisies in Cape Town, here are some of South Africa’s top festivals to get on your travel radar. 👇 ...

Africa is a continent with rich musical and cultural roots, much of which are played out and celebrated on its festival scene. From dancing in the deserts at AfrikaBurn, to rocking with the daisies in Cape Town, here are some of South Africa’s top festivals to get on your travel radar. 2020 may h
View on Facebook
·Share

Closing the Honduras Music Spotlight, Xamanek + Wakinyan will be playing a live ableton and flute performance from 00:00-00:45 BST / 17:00-17:45 CST. Make sure to tune into SIMS Online and enjoy!

DJ, producer and curator of today’s Honduras Music Spotlight, Sol will be playing a set filled with Latin Tribal and Afro Deep House sounds from 23:00-23:45 BST / 16:00-16:45 CST. Tune into SIMS Online and enjoy!